Enjoy 13 levels with puzzles, explosions and some enemies to kick

(Now fixed some soft  locks, updated some levels layouts and other stuff)

Use WASD and arrow keys to move around

Use R to restart the current level

Use F to skip the current level

It’s good game. Kinda feel like old retro game which what I like about this game. Hope you make longer version

Great game. It feels like there is a lot of polish. Thanks!

Please fix the glitch where the tip of the spear brakes off and you can't do anything. 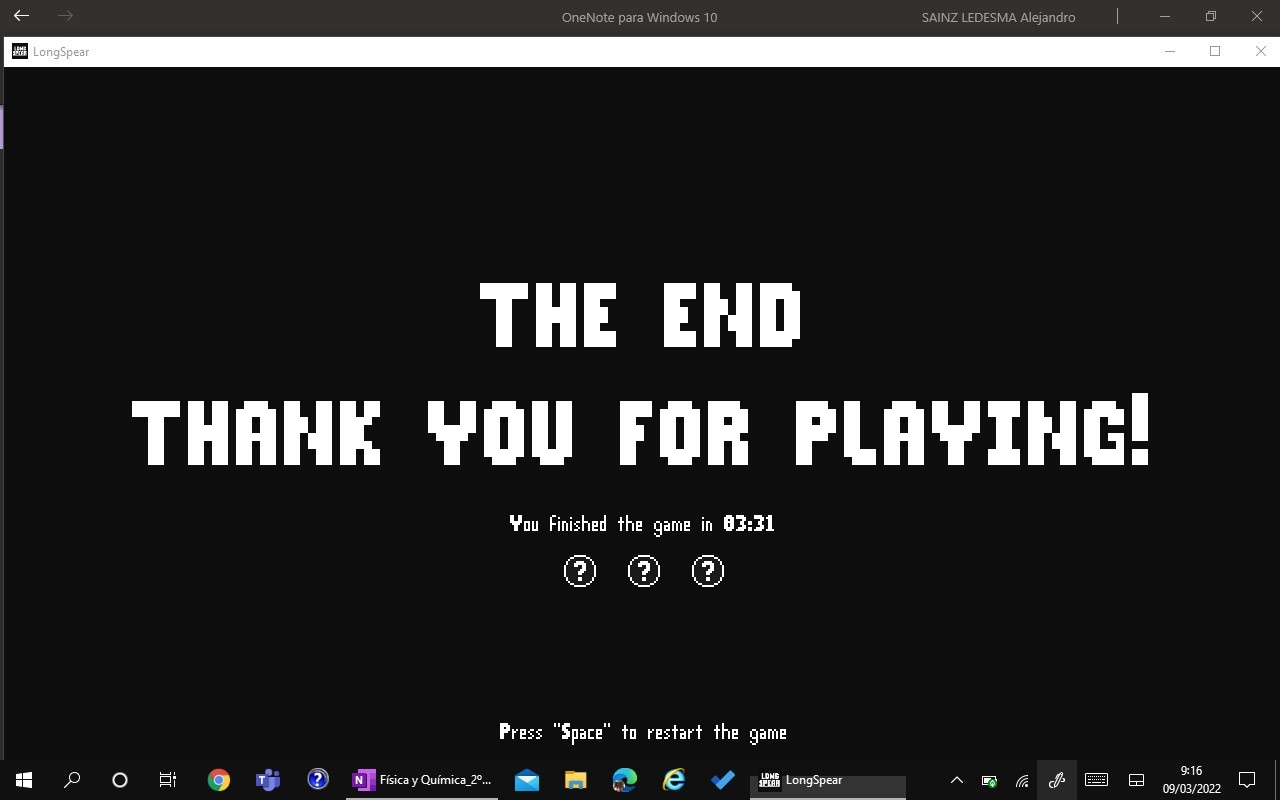 HEY it will be a perfect game for mobile, a better version of Tomb of the Mask. Port it!

A great puzzle game! I played this as part of a pack of 8 Itch.io games on my Twitch channel.

I think one thing a lot of puzzle games struggle with is teaching you the mechanics without explicitly saying it. This game does that beautifully, with certain mechanics like the explosive barrel or the red enemies.

I liked the progression, although I did find the difficulty spike between certain rooms. This might just be me though. Overall a great short little puzzle game.

Awesome game! I played through it twice. first time was about 15 minutes and i missed the bottle so i played through again to get all secret levels and better time. super fun!! please consider making more levels or a sequel! either way ill be following your future work. Keep it up! 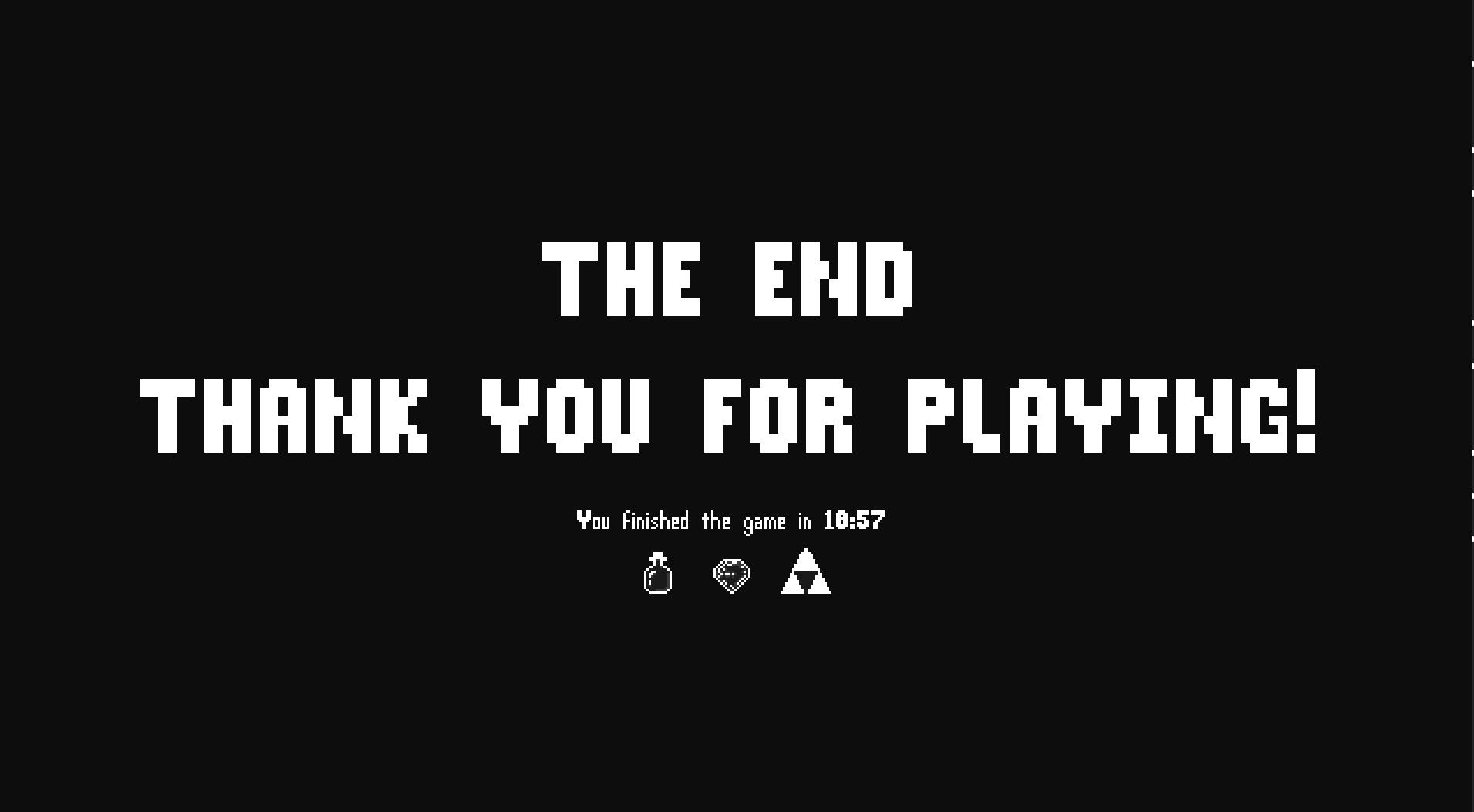 I rate it 7/10, I like level 1-6 (maybe not 5), 7, 8, and 11 minus the rightmost barrel being unnecessary. Id like if enemies were harder to deal with rather than just a puzzle element and for new movement and combat options to be introduced, and obviously some more puzzle mechanics, ill list some ideas here: ground pound cancel, pull dead or alive enemies towards you, an enemy who also has a spear that functions like the player (could slice through lanterns to try and kill the player or there are special lanterns this enemy could break but not the player so you have to bait the enemy) where the enemy is killed by slicing through there spear where they would turn into a regular enemy, an enemy that you bounce off of if you hit it with your spear (can be used to reach places normally inaccessible to the player) and takes some amount of spear hits to kill and it would attack by throwing exploding barrels to telegraphed locations. I think having challenge routes that award badges or cosmetics would be cool if some of these mechanics wouldnt be good for casual mobile players if you were to make this a mobile game.

does anyone have a better time than this? please let me know what your route is 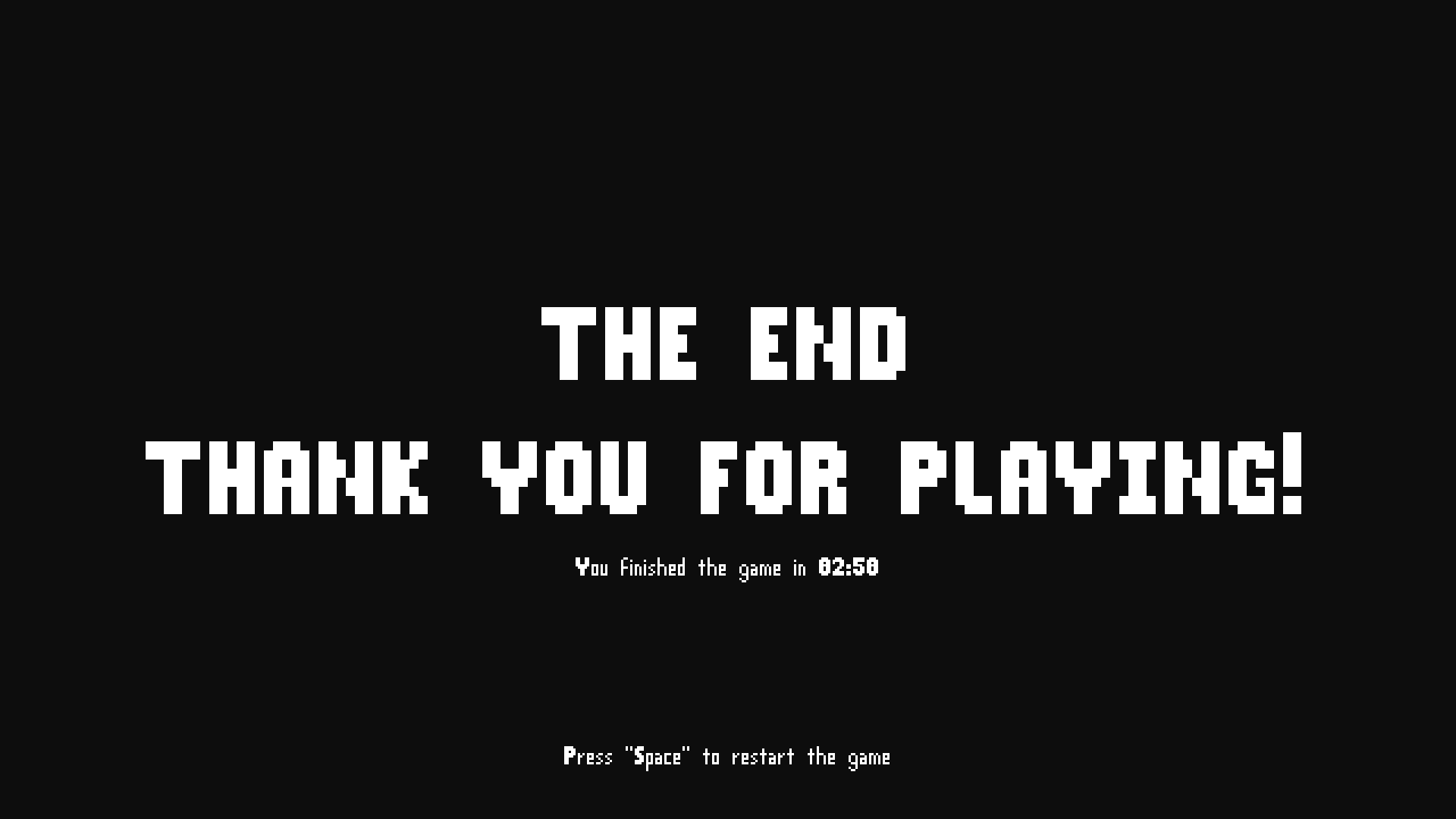 you can beat level 12 by cutting the first 2 lanterns then cutting right on the third one, dragging, left, down going through where the explosion from the middle barrel broke the left stone of the two to get down. making the right barrel useless

for 7 i killed top then went down left blocked hole then backstabbed through there, rest is obvious

for 8 i pushed the barrel down to the second highest platform and went asdss, left until ws will break the platform and keep you on the right part, a(drag)dsdwasawd

with my route 247 is possible i think

I really enjoyed the game, a really good mechanic and a simple but cool art style :D

Hey, i have done a game review of your work here: https://saphereye.wordpress.com/2021/09/24/next-gen-mobility/

Hey, this is really cool. Thank you so much!!!

This game was great <3 good job.

Hello. Great game indeed. I am reporting a BUG.

First level with fire, the second lantern next to the red container, when we shoot toward them we get stuck in between the two, the game jams and we need to restart.

Sorry, but i think this game fails about the jam theme because this game is so similary to the mobile game called "Tomb of the mask" is the same game basically. Only the graphic section is nice.

It's so good!  It feels great, I love the look and the mechanics, and it's just awesome.

If you are going to make this a complete game, you have to port it to android almost obligatorily. I can imagine myself playing this game in my spare time from my cell phone. Amazing game.

this game is fantastic!!

this grame is crazy well done !!

Just amazing. Love it! (Played a couple of times till I get a decent time :P) 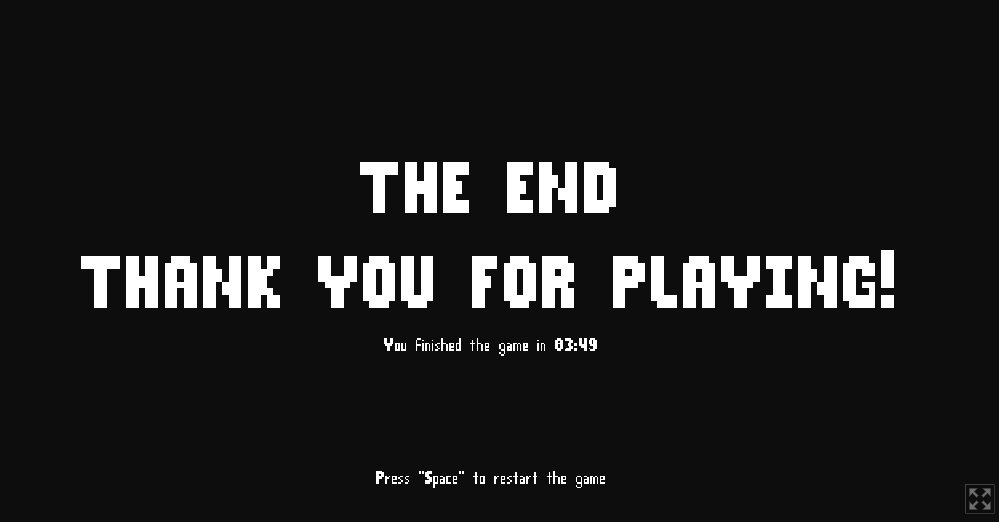 Amazing game! i loved it :D i cant belive it you did this for a jam, now i need a full game!!

It's fixed in the new version :)

Nice!!! It is possible to improve that time though ;)

This has a really fun and enjoyable mechanic! The level design was really well thought out and puzzles satisfying to solve. Great stuff! 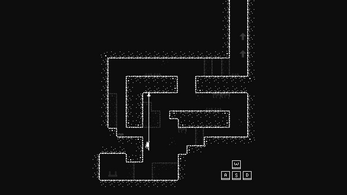 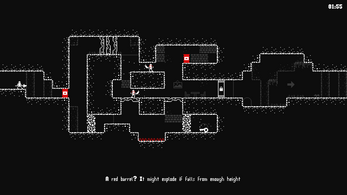 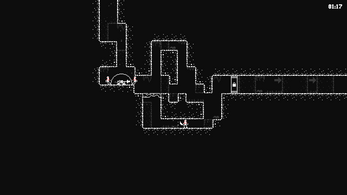 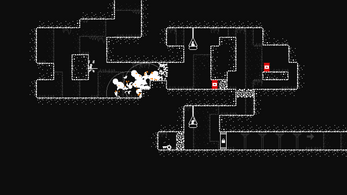